What puts the A in an A Team? 10 key characteristics to consider. 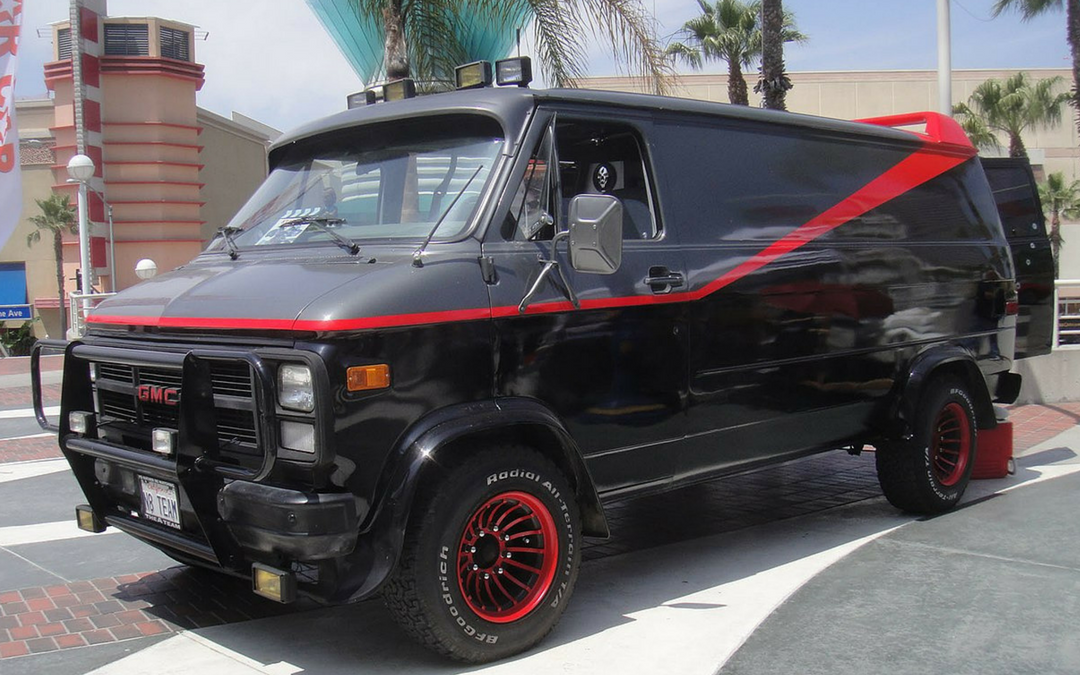 As Colonel John ‘Hannibal’ Smith of the A-Team used to say: “I love it when a plan comes together”. Don’t we all? But so often it doesn’t (quite) or it’s two steps forward, one step back. Why?

In the business world, most business leaders and investors will agree that ultimately the quality of the leadership team will be one of the biggest factors for the success of a venture. A phenomenal team, or an A team, generally ensures an exceptional business achieves its potential and even relatively mediocre ones do pretty well. Yet there often seems to be a surprising reluctance to make radical changes to upgrade the team when it falls short, nor is there enough clarity on the typical characteristics of an A team.

A while back I was speaking at a CEO event for Real Business and we asked the 100+ audience to put their hands up if they felt one or more members of their team were not up to scratch. To my amazement, most of the room put their hands up. When we asked only those who were doing something about it to keep their hands up, the hand count dwindled from nearly a hundred to a handful. Yet these businesses were ambitious to grow?

I know from personal experience it’s a tough call to say: “You are the weakest link, goodbye” but it is better to do so kindly rather than suffer the consequences of underperformance and indecisiveness. Like most leaders, I wanted to be liked and it took me a while to realise it’s better to aim to be ‘an iron hand in a velvet glove’ and whilst you may risk your popularity you will generally be respected more for it by your colleagues. In the early days, one of my PE investors used to describe weaker members of the team as ‘enthusiastic amateurs’. This was not a reflection on experience but on their potential to excel. It hurt, but the truth is he was right!

As a business leader, you have to be like the conductor of an orchestra. Nobody expects you to play every instrument exceptionally well, but your role is to bring the very best out of the best talents you can attract and develop.

Too often, not enough work goes into what the characteristics of an A team are. To help you build the best team in the first place, I’ve asked around and here are my favourite top 10:

I don’t profess to have got all of this right myself – it’s a journey of continual learning. This is hopefully a useful framework to assess your own organisation’s leadership team and do please share your thoughts on what you think makes an A team. Join the conversation on Twitter at @growth4good.

[I’d like to thank Siobhan Clarke at www.episode1.com  and the Partner/Director team at www.leathwaite.com  for their contributions to this blog].

This website uses cookies to improve your experience while you navigate through the website. Out of these, the cookies that are categorized as necessary are stored on your browser as they are essential for the working of basic functionalities of the website. We also use third-party cookies that help us analyze and understand how you use this website. These cookies will be stored in your browser only with your consent. You also have the option to opt-out of these cookies. But opting out of some of these cookies may affect your browsing experience.
Necessary Always Enabled

Any cookies that may not be particularly necessary for the website to function and is used specifically to collect user personal data via analytics, ads, other embedded contents are termed as non-necessary cookies. It is mandatory to procure user consent prior to running these cookies on your website.